Sean Hughes, who has died aged 51, was one of the most important figures in the evolution of modern long-form standup comedy.

• Everyone grows out of their Morrissey phase … except Morrissey.

• These born again Christians, they come to your door and go: “Would you like to invite Jesus into your house?” You go: “Yeah, but you can wait outside.” 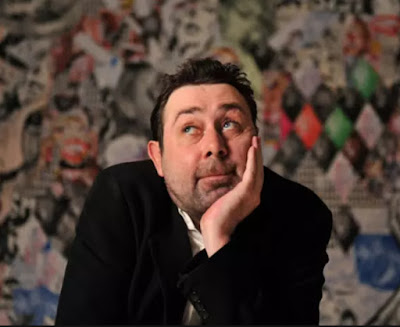 • I don’t know whether it’s because I’m a man or because I was brought up a Catholic. But sometimes I find the whole idea of sex repulsive and at other times I’d gladly stick my penis up a drain.

• What the fuck do gardeners do when they retire?

• I failed my driving test for stalling. The instructor said: “Just get into the fucking car.”

• I was a rebel. I used to rebel against my parents. What I used to do is, when they went to the shops, I’d run upstairs and turn the immersion heater on for an hour. 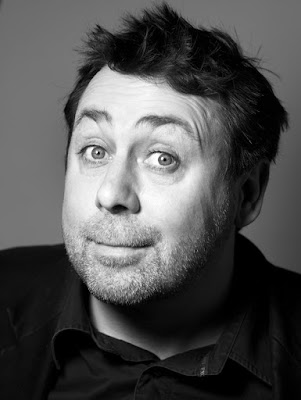 Mum was from Cork and Dad was from Dublin and they met on a London bus. Mum did that classic thing and came over to train as a nurse but it didn’t work out. I was born in Archway but when I was six we moved to Dublin and lived with Dad’s mum. Dad got work in the telephone exchange and stayed doing that all of his life, although he was a driving instructor too.

I had a little cockney accent and this was the early 70s at the height of the Troubles and people in Ireland didn’t like British people. I got a lot of stick, like “shut up, you Brit” and I felt like an outsider from very early on.

Later we moved to Firhouse, a grey suburb on the edge of Dublin and that meant another new school. When I was introduced to the class, someone stuck their tongue out at me and I thought, this is not going to be good. Secondary school was godawful. Around that time it was OK for kids to be punched in the face by teachers.

I have two brothers and I am the middle child. My older brother, Alan, is a year and five days older while there is six years between me and Martin. Alan and I shared a room but that was through necessity rather than choice. I didn’t have that much to do with my brothers as I was a bit of a loner.

It was a very male household and I think that was hard for my mum. There wasn’t a lot of tenderness. I wish I had a sister in many ways. I was very shy with girls and didn’t really understand them. They were a different species.

School bored me and I thought about joining the army – even the priesthood at one point. Anything to get away. When I was about 14, I saw Richard Pryor Live in Concert on TV and thought, that is what I want to do.

My older brother was good with figures and went on to be an accountant and my younger brother was good at sport, but my parents didn’t know how to pigeonhole me. I was from a poor working-class family and I wanted to do standup. They felt I had delusions of grandeur. I worked part-time in a supermarket and when they offered me a full-time job my parents couldn’t understand why I didn’t take it.

I think everyone’s relationship with their family has ups and downs. As you get older, you realise how hard it is to bring up kids. My parents got on and did that and, really, I don’t think you can ask for more. It wasn’t a bad upbringing but I wanted more out of life and I was kind of annoyed at times that they didn’t want that too.

My mum is a clever and fiercely independent woman but she had any ambition taken away from her. I wish she had had the opportunity to do more but she had three kids and my dad to look after. When my dad died four years ago she was in bits as he was the love of her life.

I feel sorry for my mum that all three of us have left Ireland. One brother is in Australia, the other is in Liverpool. We have abandoned her but we have to stand on our own two feet.

Both my brothers have two kids and I haven’t gone that way so that makes me different. I have lived on my own for most of my life and I am very happy. I don’t think I am cut out to get married and have kids. I am quite selfish and like to do things my way. I like being around children and find them charming but I am 49 now and wouldn’t want to be a 60-plus dad when they want a game of football and you can barely walk. My best friend has two kids and I think both of us would like aspects of each other’s lives. 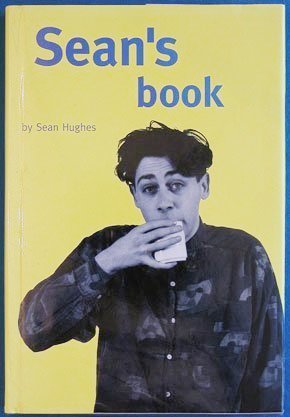 I want to be cremated

I know how boring funerals can be

I want people to gather

have a laugh, a dance, meet a loved one.

I want people to have free drink all night.

I want people to patch together, half truths.

I want people to contradict each other

I want my parents there,

adding more pain to their life.

I want the Guardian to mis-sprint three lines about me

or to be mentioned on the news

Just before the “parrot who loves Brookside” story.

I want to have my ashes scattered in a bar,

on the floor, mingle with sawdust,

a bar where beautiful trendy people

Will trample over me… again

Taken from Sean’s Book by Sean Hughes, published by Pavilion in 1993 - source

Posted by Elena Kuzmina at 7:00 pm 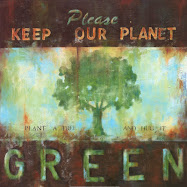 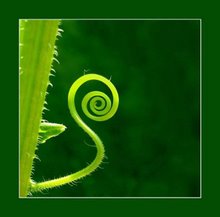 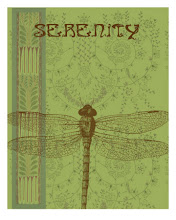 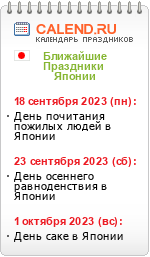 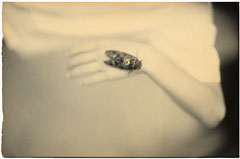 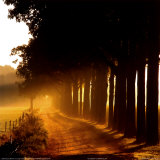 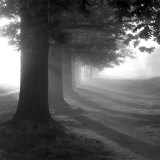 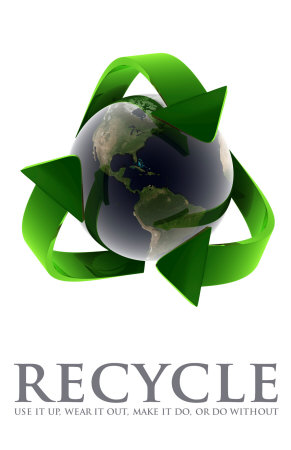